In the fifteen years of operation, Space has resided in two buildings. The first was a renovated one-story warehouse consisting of three rooms as well as an outdoor patio area, which was one of the primary reasons the venue was made famous. From March 2000, to April 2003, Club Space played host to some innovative parties for the Miami dance music scene, including marathon sets from Danny Tenaglia and Paul Van Dyk. Noted Miami producer Oscar G also acquired his long-running residency at this building.

With no signs of slowing, Space progressed throughout the first decade of the 21st century, consistently bringing in the top dance talent from throughout the world. Sets of ten hours or more became the norm for guest DJs, with talent like Deep Dish, Behrouz, Sander Kleinenberg, Erick Morillo, David Guetta, Eric Prydz, Victor Calderone, Mark Knight, Boris, Desyn Masiello, as well as new residents Cedric Gervais, Patrick M, and Lazardi easily playing into the afternoon hours. This year sees Space celebrating fifteen years in the business! 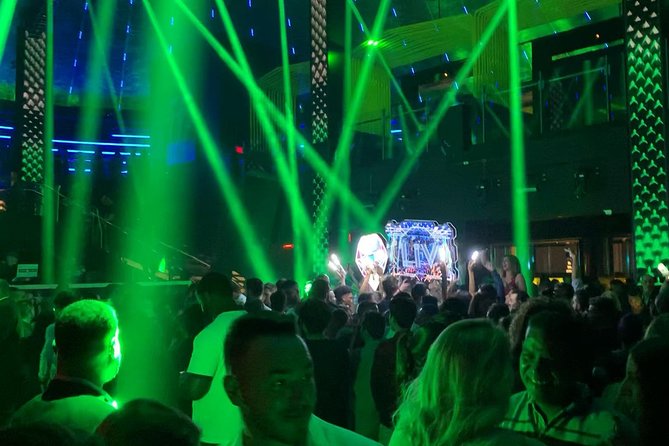 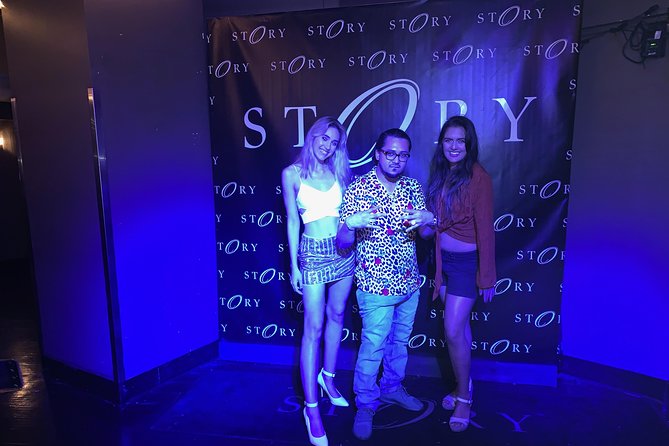 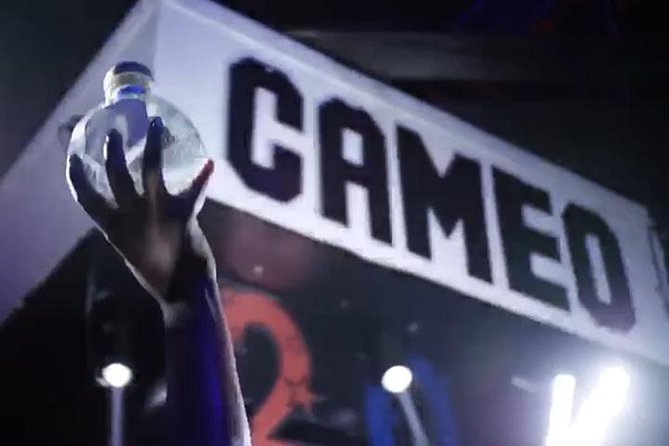